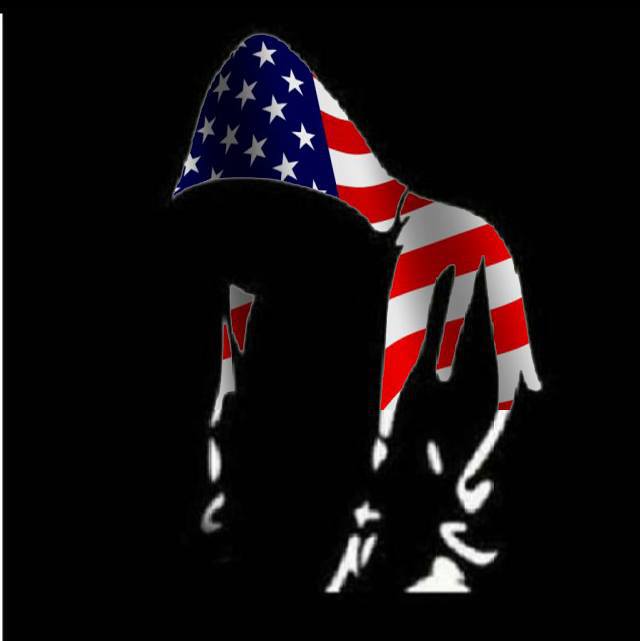 Racism, Conscious or Not

“The vast majority of white Americans are racist, either consciously or unconsciously.” – Martin Luther King, Jr.

I am writing as one who has lived among you in America only a little more than ten years. And I am writing seriously and warningly. Many readers may ask:

“What right has he to speak about things which concern us alone, and which no newcomer should touch?”

I do not think such a standpoint is justified. One who has grown up in an environment takes much for granted. On the other hand, one who has come to this country as a mature person may have a keen eye for everything peculiar and characteristic. I believe he should speak out freely on what he sees and feels, for by so doing he may perhaps prove himself useful.

What soon makes the new arrival devoted to this country is the democratic trait among the people. I am not thinking here so much of the democratic political constitution of this country, however highly it must be praised. I am thinking of the relationship between individual people and of the attitude they maintain toward one another.

In the United States everyone feels assured of his worth as an individual. No one humbles himself before another person or class. Even the great difference in wealth, the superior power of a few, cannot undermine this healthy self-confidence and natural respect for the dignity of one’s fellow-man.

There is, however, a somber point in the social outlook of Americans. Their sense of equality and human dignity is mainly limited to men of white skins. Even among these there are prejudices of which I as a Jew am clearly conscious; but they are unimportant in comparison with the attitude of the “Whites” toward their fellow-citizens of darker complexion, particularly toward Negroes. The more I feel an American, the more this situation pains me. I can escape the feeling of complicity in it only by speaking out.

Many a sincere person will answer: “Our attitude towards Negroes is the result of unfavorable experiences which we have had by living side by side with Negroes in this country. They are not our equals in intelligence, sense of responsibility, reliability.”

I am firmly convinced that whoever believes this suffers from a fatal misconception. Your ancestors dragged these black people from their homes by force; and in the white man’s quest for wealth and an easy life they have been ruthlessly suppressed and exploited, degraded into slavery. The modern prejudice against Negroes is the result of the desire to maintain this unworthy condition.

The ancient Greeks also had slaves. They were not Negroes but white men who had been taken captive in war. There could be no talk of racial differences. And yet Aristotle, one of the great Greek philosophers, declared slaves inferior beings who were justly subdued and deprived of their liberty. It is clear that he was enmeshed in a traditional prejudice from which, despite his extraordinary intellect, he could not free himself.

A large part of our attitude toward things is conditioned by opinions and emotions which we unconsciously absorb as children from our environment. In other words, it is tradition—besides inherited aptitudes and qualities—which makes us what we are. We but rarely reflect how relatively small as compared with the powerful influence of tradition is the influence of our conscious thought upon our conduct and convictions.

It would be foolish to despise tradition. But with our growing self-consciousness and increasing intelligence we must begin to control tradition and assume a critical attitude toward it, if human relations are ever to change for the better. We must try to recognize what in our accepted tradition is damaging to our fate and dignity—and shape our lives accordingly.

I believe that whoever tries to think things through honestly will soon recognize how unworthy and even fatal is the traditional bias against Negroes.

What, however, can the man of good will do to combat this deeply rooted prejudice? He must have the courage to set an example by word and deed, and must watch lest his children become influenced by this racial bias.

I do not believe there is a way in which this deeply entrenched evil can be quickly healed. But until this goal is reached there is no greater satisfaction for a just and well-meaning person than the knowledge that he has devoted his best energies to the service of the good cause.

African Americans are an ethnic group with total or partial ancestry from any of the black racial groups of Africa. Today, those descendants continue to be treated as thought they are enslaved or part of the “American Economic Chain Gang.”

The Bantu-speaking people of southern Africa are believed to have migrated into the region roughly 2,000 years ago from western and central Africa. One of the first major civilizations in southern Africa was the mysterious kingdom of Great Zimbabwe.